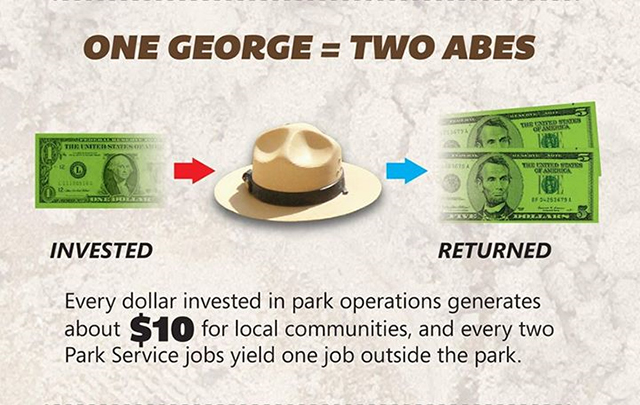 Patti McAlpine has led many lives in the field of hospitality and tourism, first as a National Park Ranger at Lowell National Historical Park and later she worked as an Administrative Officer for the Blackstone River Valley National Heritage Corridor. She worked several years as education coordinator for Blackstone Valley Tourism Council and as a freelance writer for various publications including The Sun Chronicle, East Bay, South Coast Insider, and AAA Horizons. Currently she holds the position of Sales Manager at the Comfort Inn in Pawtucket.