Currently riding a seven-game winning streak, the Pawtucket Red Sox are a force to be reckoned with as they rank second in the northern division of the International League Standings. McCoy Stadium, the home of the Paw Sox is the ideal ballpark to take family and friends. Folks with children have the luxury of running the bases after every Sunday home game at McCoy Stadium in 2014. 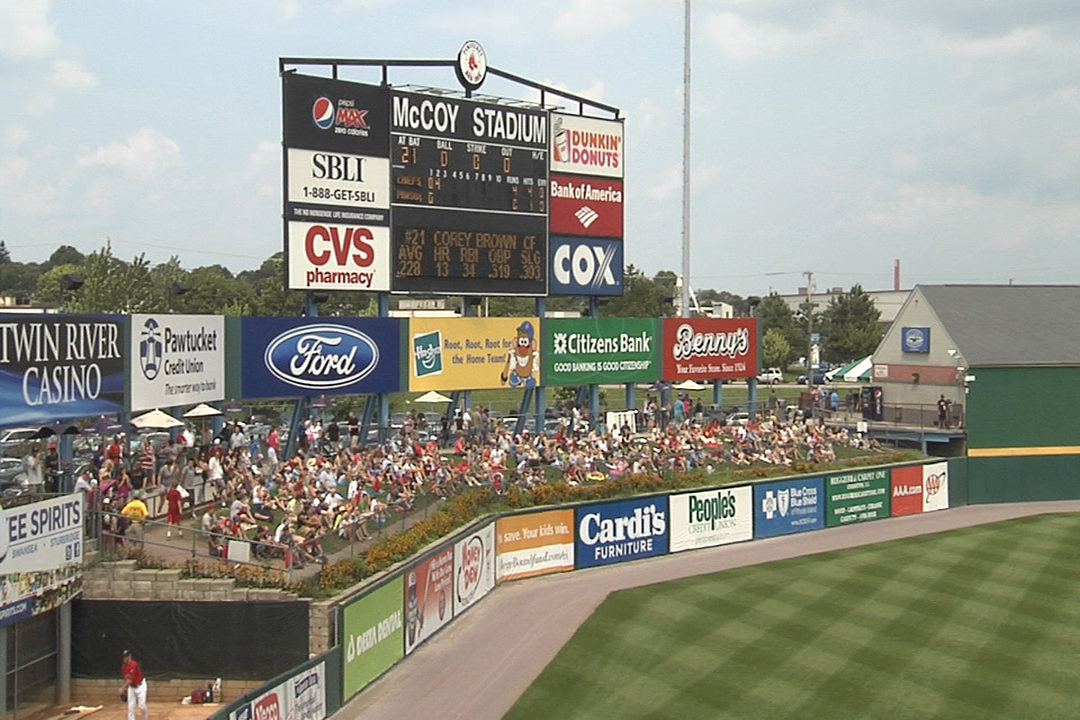 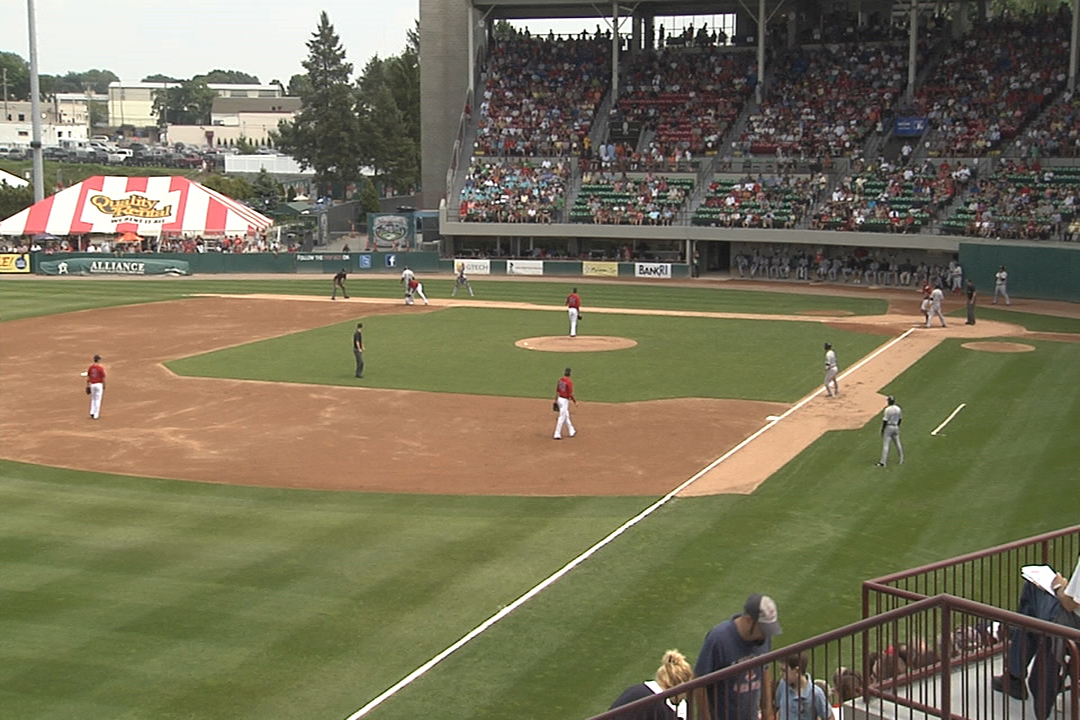 Christopher Siravo is a student-athlete at Rhode Island College, currently entering his senior year. Christopher is a communications major with a focus on public relations. An intern at with the PWCVB and the Rhode Island Sports Commission since October of 2013, Christopher also works part-time at a sports bar in Narragansett, RI. His interests include playing baseball, fitness, and spending time with family and friends. Christopher plans to finish his degree at RIC and head straight into a full-time media job with a sports organization.